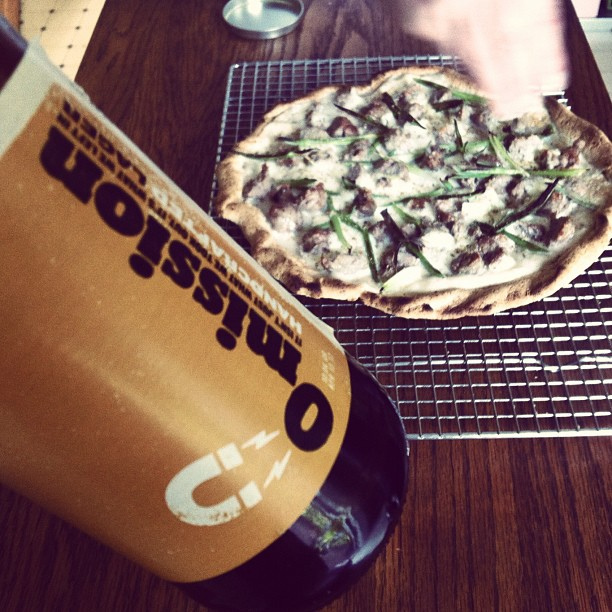 Even though the majority of grains used in brewing beer contain gluten, including wheat and barley, it is entirely possible to brew gluten free beer at home. Doing so involves taking advantage of grains that do not contain gluten, which include millet, buckwheat, quinoa, rice, corn and sorghum. However, brewing gluten free beer is a bit more challenging than traditional brewing and takes additional work.